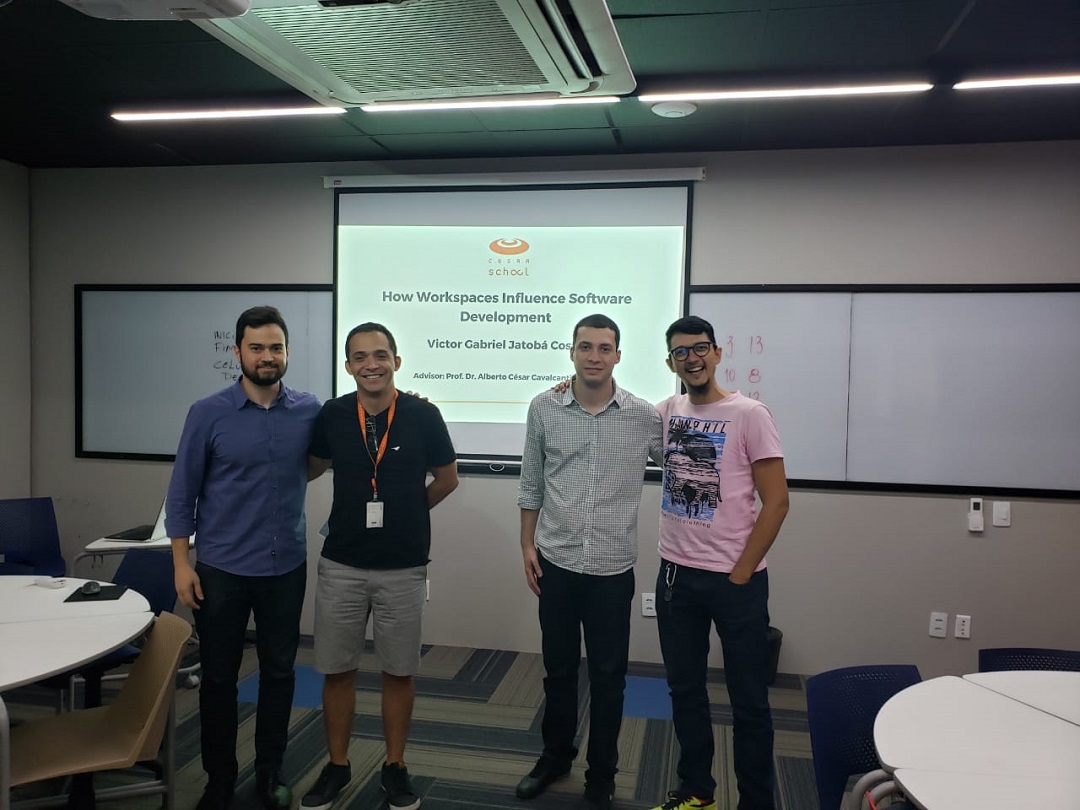 The influence of the workplace environment on the work performance is attracting attention not only from academic researchers. There is a great demand for this theme by organizations, once there is a constant looking for performance improvement, better profit and financial savings. In the first part of this work a systematic literature review was conducted, showing what physical elements of workspaces have been studied in software engineering, that reveled a variety of terminologies, characteristics, results and effects for different workplace environments. Seven dimensions of workspace factors were mapped: environment use practices, layout pattern, macro-environment, micro-environment, office design practices, support tools and software engineering practices. The systematic literature review supported the second part of this work, in which a survey questionnaire was conducted to investigate the differences between the outcomes of workplace characteristics through different types of offices layouts, based on the perceptions of IT professionals who where employees of software development companies. The questionnaire consisted of 45 specific questions that covered four domains of outcome categories: communication, management, organization and personnel. Respondents were asked about the type of office layout that they are current working on. Options are: open spaces with desks without barriers, open spaces with desks composed by half-height lateral or frontal barriers, high cubicles, half-height cubicles, enclosed/private spaces, coworking spaces and other. A Statistical analysis was performed by the Kruskal-Wallis test, which is a non-parametric test equivalent of a one-way ANOVA, that is applied for comparing independent samples. The Kruskal-Wallis test demonstrated that there are possible differences between groups for some questions as results identified that 14 of 45 questions presented statistically significant differences. Post hoc Dunn-Bonferroni test was applied to know where the differences are located, and which groups differ from each other.  In General, comparison between different work environments revealed that these ambients are similar in most of the subject that were treated in each question but the research also revealed that there are work environments that are distinct in certain aspects or characteristics and stands out when compared to another one, as pointed out in the comparison between high cubicles against open spaces in the question related to privacy, for example.This study evidences the fact that there is not a generally accepted best model for software development workspaces, and that there is still much room for investigation in this topic, also there is no not a perfect ambient in which is better in all aspects because for each ambient there will be always positive and negative aspects. 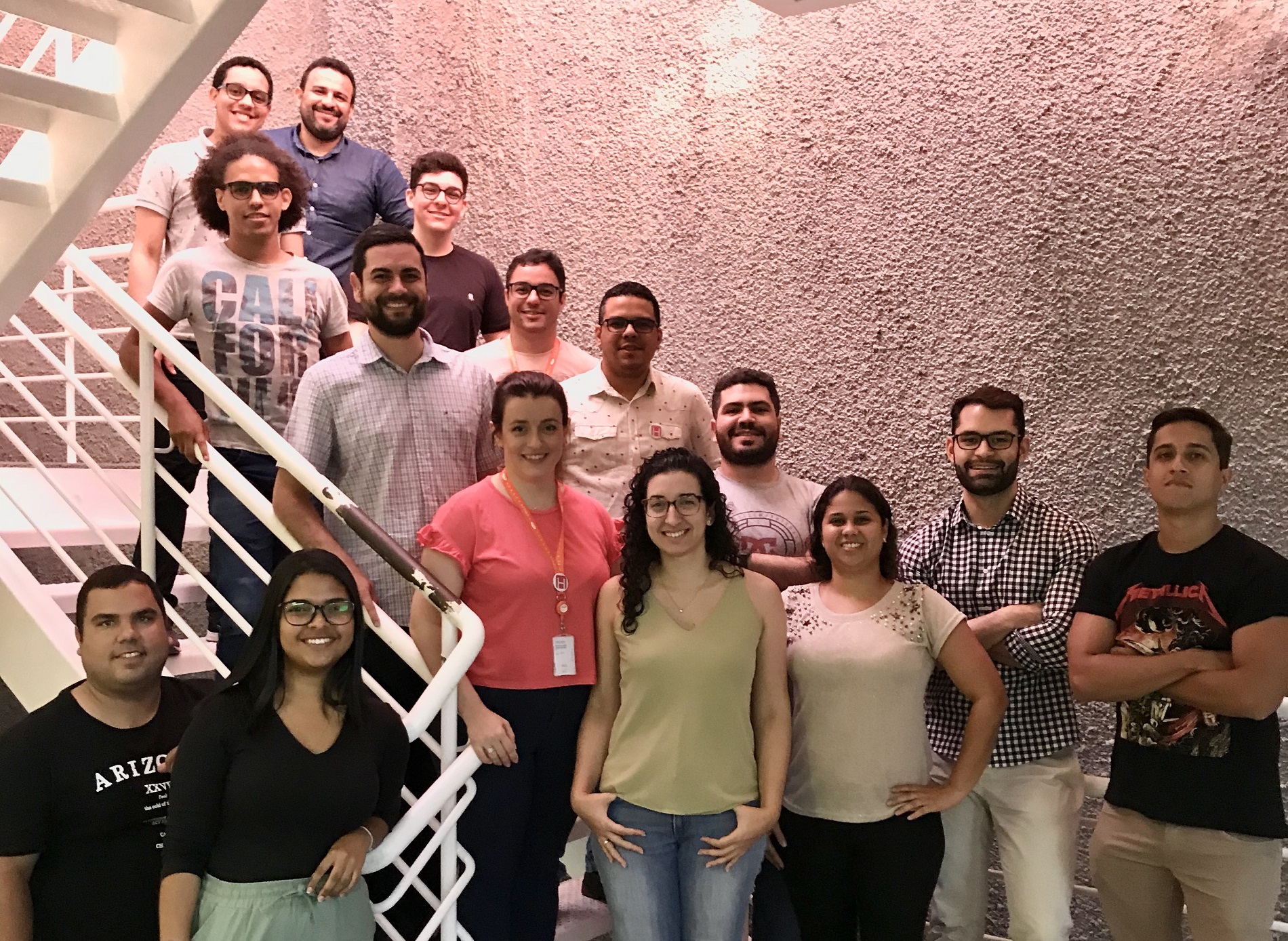 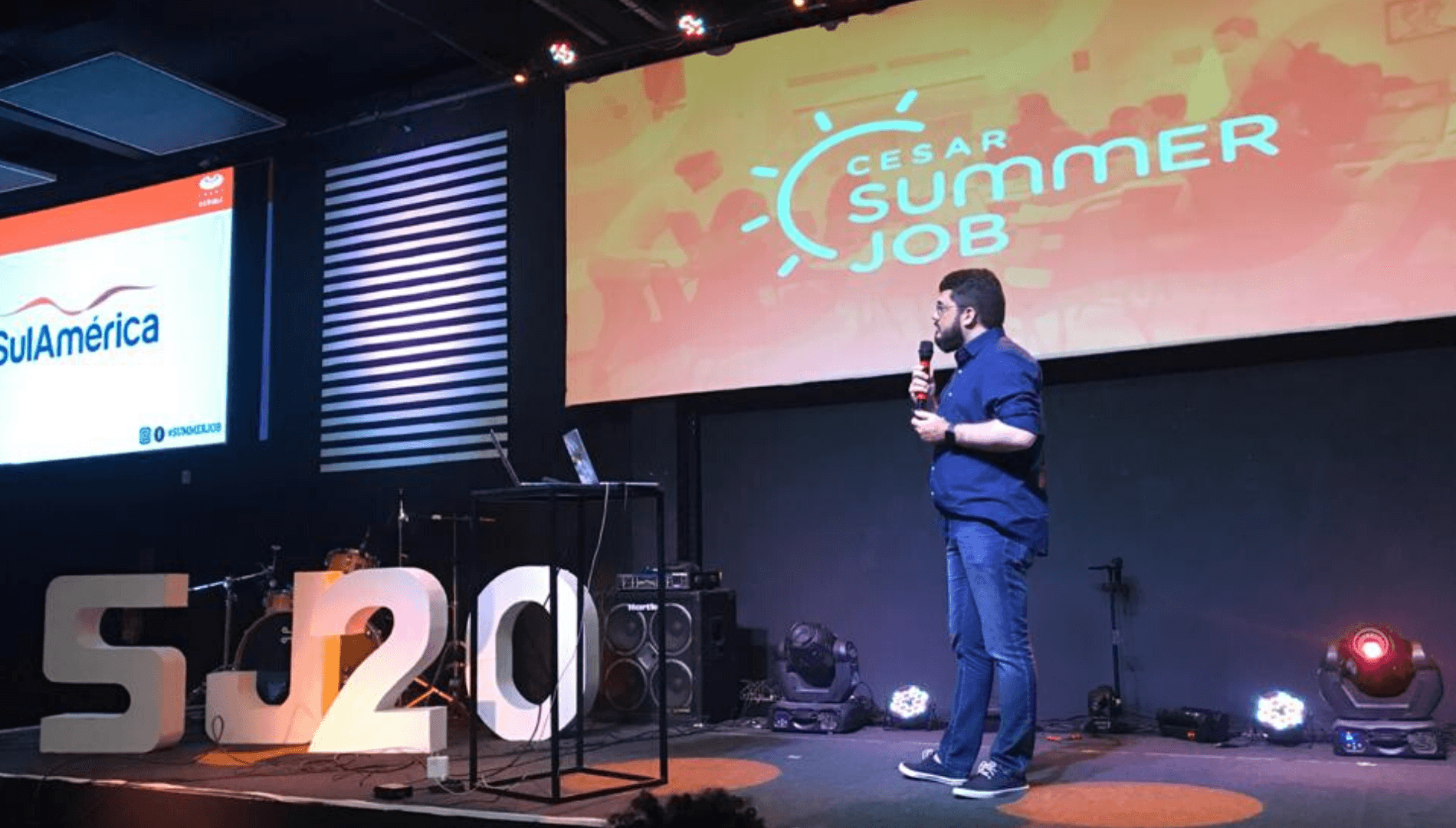